The Q class is revived and it represents a mini version of the J class at less cost as well as less hassles for crew members. Most people would agree that the J class has been designed in accordance with the Universal Rule. 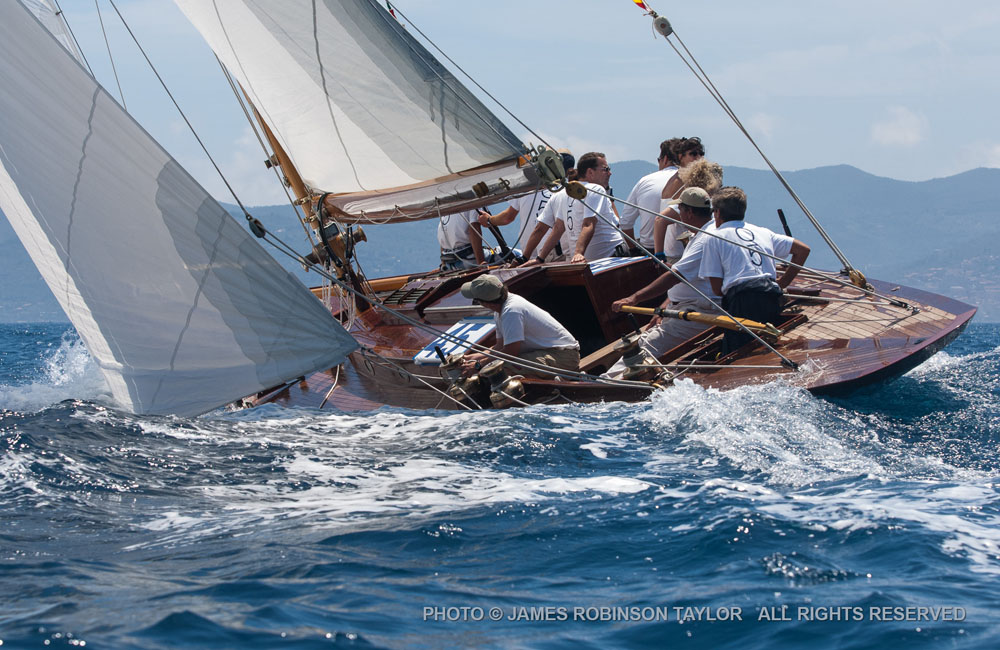 However the Q class being revived, there are several benefits that this hybrid model offers. When it comes to Q class it is mostly about owning a yacht that has class, style and history akin to J class, but it comes at lower costs and less of crew demands.

There are several famous people who have owned Q class yachts such as Dennis Conner and Harold S Vanderbilt, who were former owners of this yacht and were winners of American Cup. They were pioneers in restoring the Q class yacht to full working condition.

The first model design of the yacht was built as per the universal rule. It was adopted to allow level racing possible by clubs like New York Yacht Club after the America Cup was held in 1903, and has since been adopted by everyone from Split Yacht Charter to the American Olympic Team. Nathanael Herreshoff came up with the rule as a prominent American designer and conferred with other designers around the world. These included Johan Anker, Tore Holm and Charles E. Nicholson.

After the initial design there were 16 models built in the subsequent years. The designs include boat heights under 50 feet with a beam at over 9 ft height and a draught of considerable depth. Later designs have been narrower and longer. The revived class is being supported by many, such as Bruno Trouble the French legend as well as yacht designer David Fladlien and others.

Jour de Fete is a class Q class boat that participated in several regattas in the UK and in the Mediterranean. She was built in the thirties, which was restored completely in the year 2007-2008.