The results are out for the 2017 Youth World Sailing Championship and the US Youth world’s team gained much success here. This championship was held between 11th to 15th December in China off the shores of Sanya. The American sailors were able to achieve three medals in a total of nine classes and they finished third in the standings for the Nation’s Trophy. This has been the highest finish that the country has had here in many years. 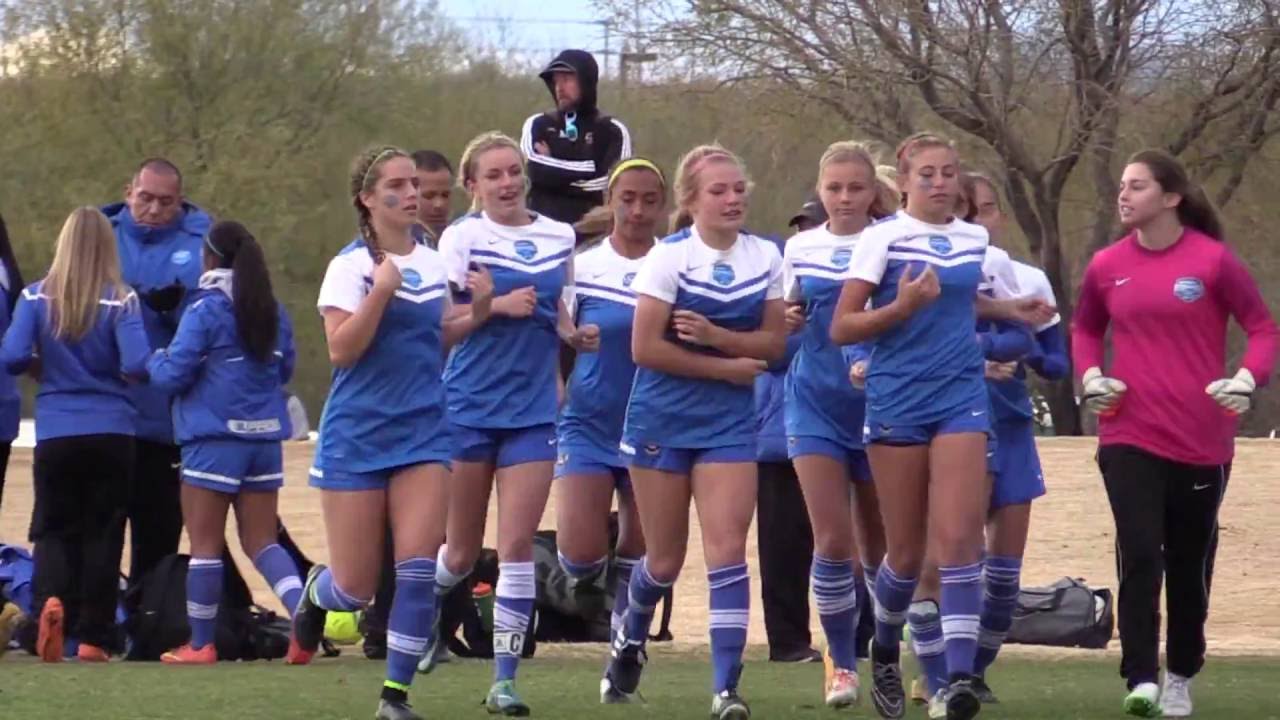 The races also highlighted how the Olympic Development Program of US Sailing is showing results. The core mission of this program is to put in annual efforts to help the US team prepare to compete in premier sailing events across the world. The Olympic Development team’s director and the team leader of the country admitted that the week had not been easy and there were several challenging conditions to face. However, he felt that the youngsters as well as coaches who participated were focused and stayed that way till the end. The performance plan that had been planned out for them was stuck in and as a result, the teams performed well.

The teams also enjoyed support from Quantum Racing, AmericaOne Foundation and other organizations that helped also to choose talented sailors and coaches who would perform well and be up for the challenges of the championship. For instance, Charlotte Rose was able to secure gold in the Laser Radial regatta. The Cowles sisters were able to lead in the Girls 420 event. Trevor Bornath and Thomas Rice were able to secure medals in the boys 420 category and there were several other achievements by the US sailors in other categories as well. Hence, overall the Youth World Championship events turned out successful for the US sailors in an extensive way.